Traveling alone as a woman: When solo travel is scary 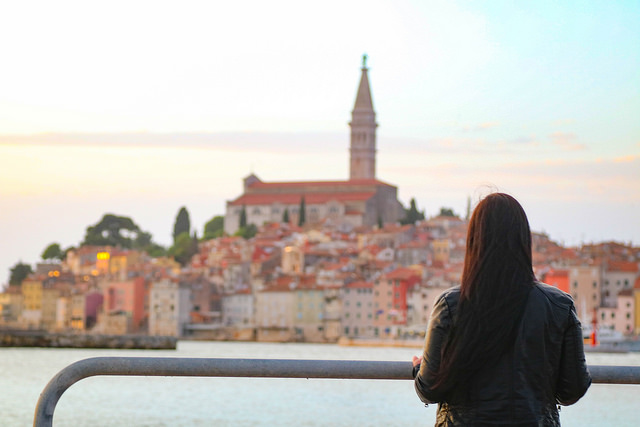 At the bus station in Tallinn, I met a nice, orderly lady. She was in her late 50’s or early 60’s, gray-haired, tall and from Italy. While getting our bags from the bus, we talked about travel plans and I told her that I was heading to Russia. She stopped unloading the bags and looked straight at me:

“Alone? Is that a good idea?” she asked. But she could just as well have said: “Seriously, what are you thinking?”

I don’t know what I was thinking. But I had apparently decided to leave my democratic, free and open-minded home country to go to a place that was not those three adjectives. And there I suddenly was, standing in the middle of an Estonian bus station, trying to defend my decision.

The truth is that my choice to go to Russia was made on a whim. It was one of those in-the-spur-of -the-moment decisions so I didn’t exactly think it through when I decided to throw Russia into the mix. 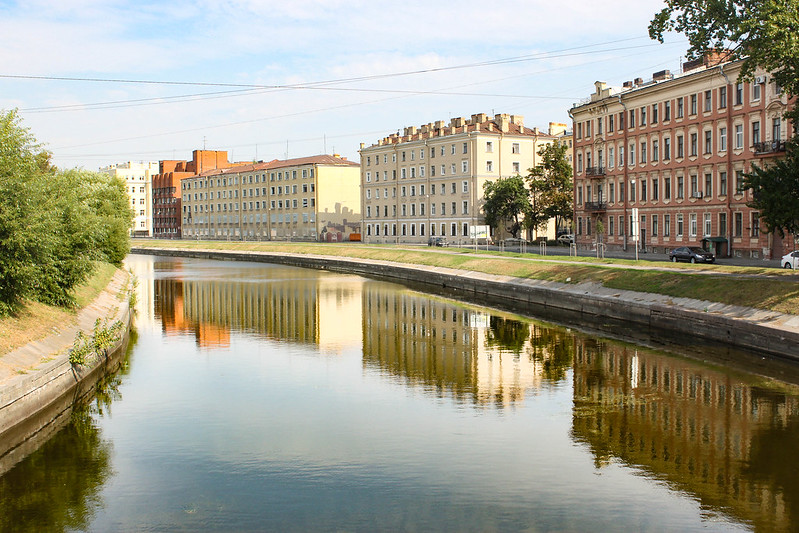 Safety is a top priority when I travel. And it’s imperative when I’m on my own. When I travel solo, I always research the destination, read up on local scams, find a good hotel with excellent reviews and make sure that the destination is absolutely safe. I love to go off the beaten track, but you won’t see me heading off to Nigeria or Syria anytime soon. My safety comes first so I only visit places that are super safe.

But is Russia super safe? Honestly?

No. No, it’s not. Although nothing happened to me while I was there and while I only went to Saint Petersburg, which is more European than Russian, I still feel like I crossed a personal line. And the consequence was that I worried. I worried sick throughout my trip to Riga and Tallinn, and instead of having the time of my life, I spent too much time going back and forth on my decision.

I’m a big fan of solo travel and in my heart I believe that everyone should travel solo at least once. Solo travel is scary for most people. But it’s important to listen to that inner voice and distinguish between fear and intuition. We all get scared. I get scared all the time, but most times there’s nothing to it. It’s just the fear of the unknown. Other times though, it’s my intuition telling me that this is dangerous and that I shouldn’t do it. And that, I listen to.

I ended up having a great time in Saint Petersburg, and if you ask me today, I’m glad I went. But this whole experience has taught me that traveling solo to an off the path destination isn’t worth it if you spend more time being worried than happy. A little worrying is fine – especially if it’s your first solo trip, but if you can’t enjoy your trip because of it, then it’s not worth it. You should either pick another destination or bring a friend. 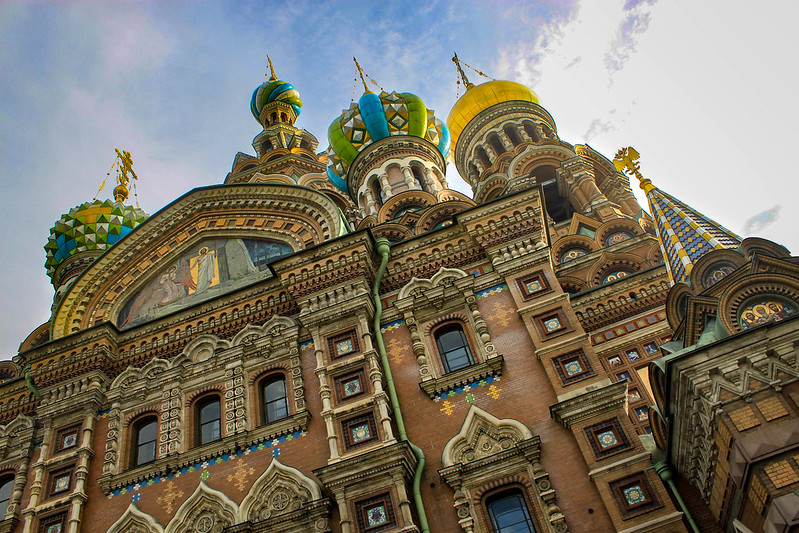 THE TRUTH ABOUT SOLO TRAVEL

When I first became a solo traveler, I read all these inspirational blogs about how to overcome your fear and how solo travel never gets lonely. And I’m sure that’s true for some people. But I’ve been traveling solo now for 2 years through 11 countries in Asia and Eastern Europe, and I’m about to embark on another solo journey in a month. And honestly, I have been feeling lonely and it has been daunting at times.

Now, don’t get me wrong, I’m not saying that you shouldn’t travel solo! But I do want you to have a realistic idea of what it’s like. Solo travel isn’t always fun. Sometimes it’s scary and sometimes it gets awkward when you sit alone at a restaurant with no one to talk to. The key is to find the right destination, a destination that works for you, and to be prepared. Bring a book or your phone to the restaurant, and only travel to places that are safe.

That’s what works for me. And that’s why I’m probably bringing a friend next time I’m going to Russia. 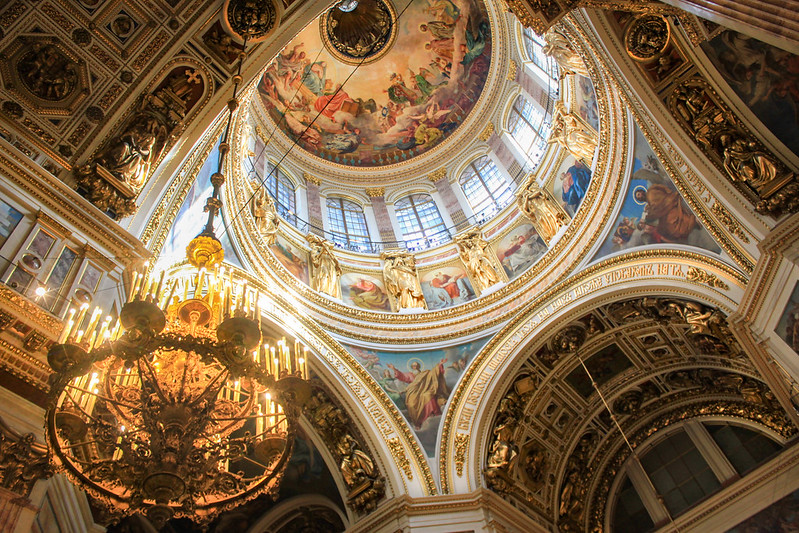 Have you ever been to a place that scared you? 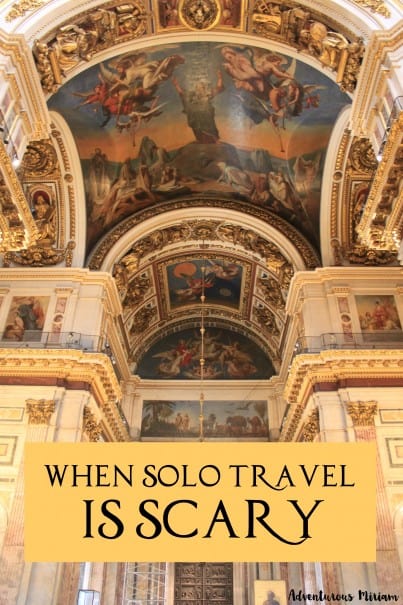