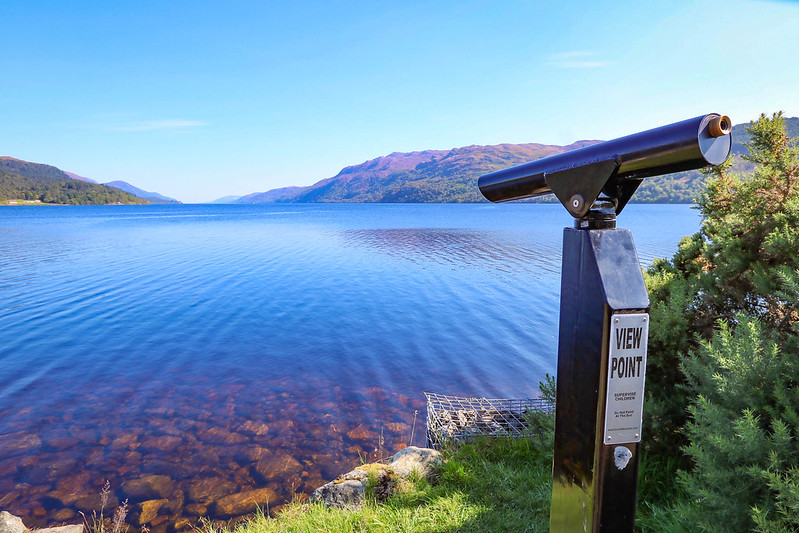 It’s really easy to do a day trip from Edinburgh to Loch Ness. The famous monster lake is a 3,5 hour drive from the capital, but if you don’t have a car, you could opt for an organised tour. There are plenty of tour operators to choose from.

I’ve done some pretty adventurous things in my life-time. Like, swimming with whale sharks or boarding down an active volcano. But today I’m doing something new and super, super cool. Today, I am a monster hunter.

More specifically, I’ve come to Loch Ness to look for the legendary long-necked sea monster who goes under the nick-name Nessie. Experts say it’s easiest to spot her on a clear day when the water surface is smooth and calm. Like.. today.

Loch Ness is a large lake in the Scottish Highlands that may or may not be the home of a sea monster. Loch is the Gaelic word for lake, and Scotland has many, MANY freshwater lakes – 31,460 to be exact.

Some of them are pretty massive. Like Loch Ness, which holds more water than all other lakes and rivers in England, Wales and Scotland combined. Loch Ness is 36 km long, 2,7 km wide and 226 meter at its deepest point – that’s just a little less than the height of the Eiffel Tower, people. It’s basically the perfect place for a sea monster. 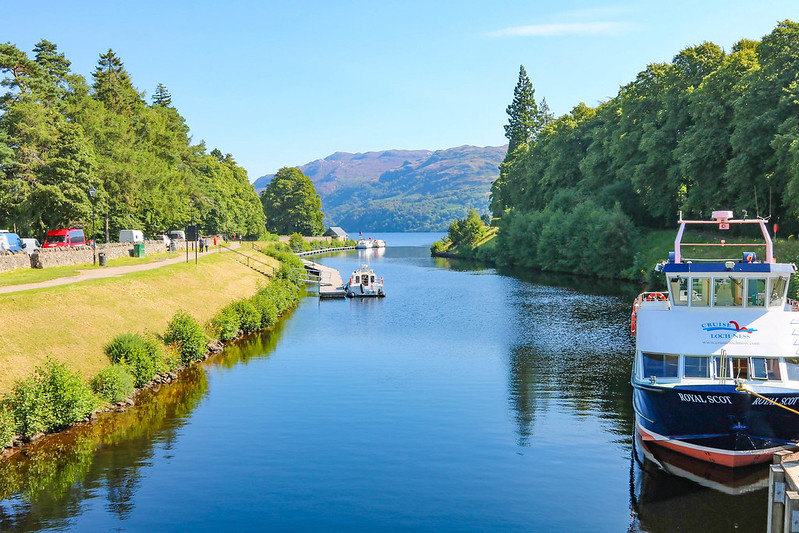 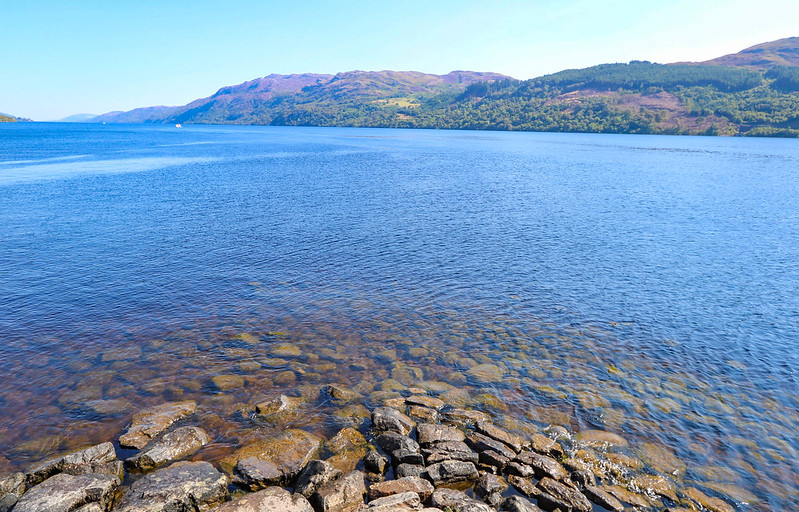 If you have a death wish and you know it, jump right in! 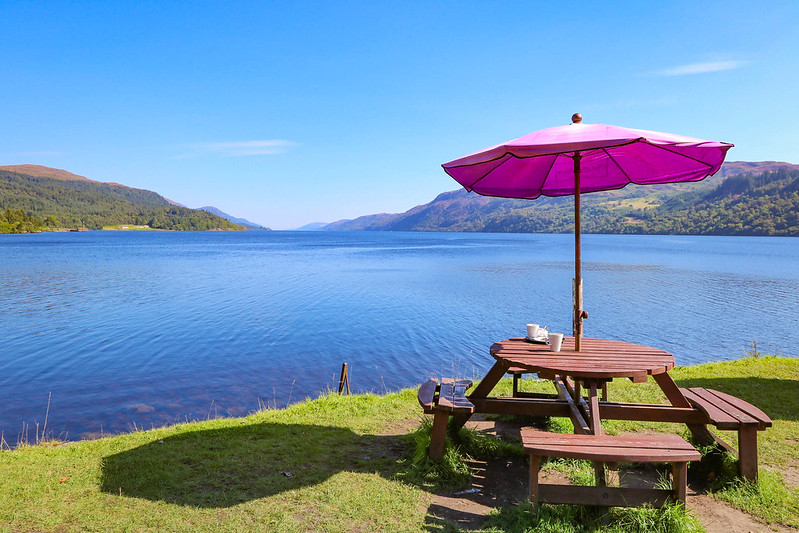 Make no mistake. The lake might look clear and inviting, but the blue surface is just a cover for the cold, deep and very murky water below. 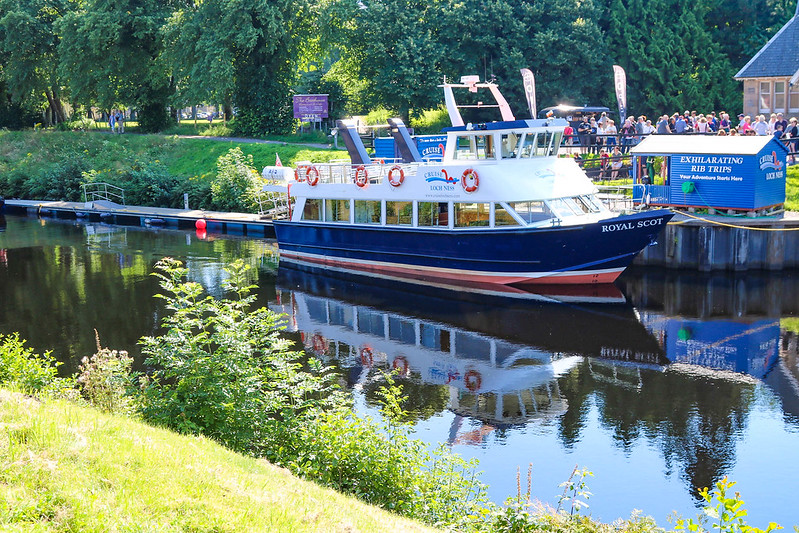 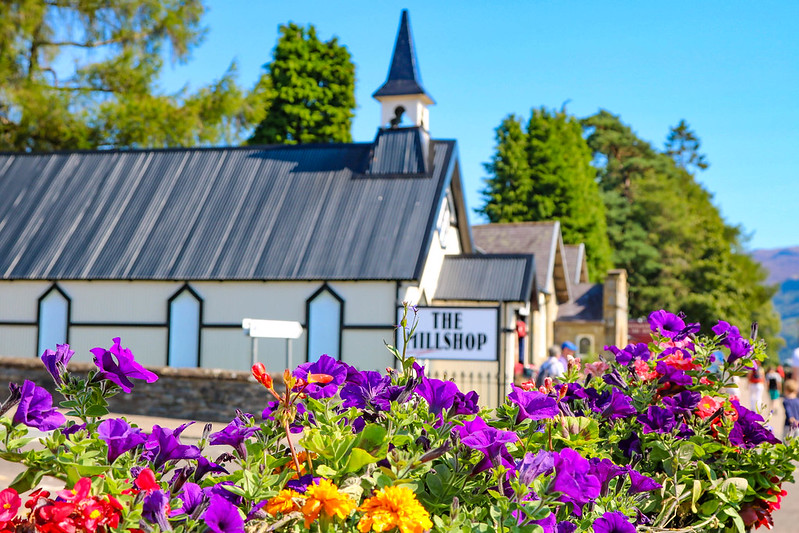 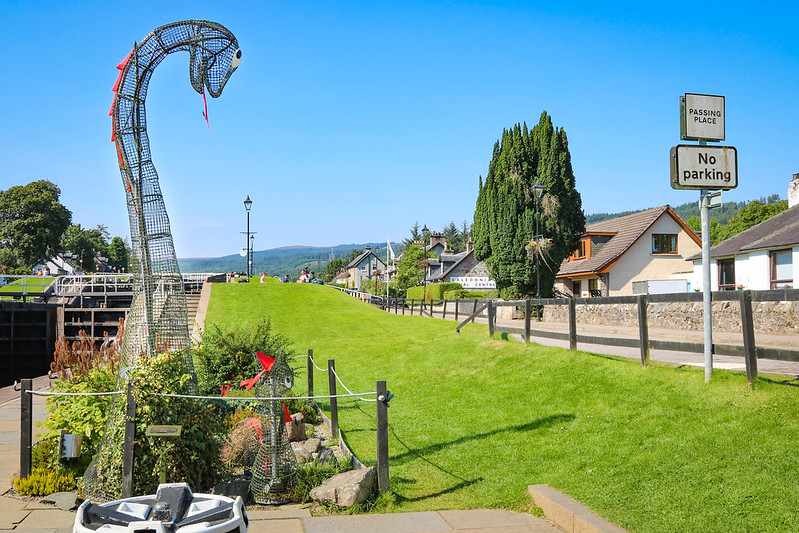 The Himalayas have Yeti, the U.S. have Big Foot and Scotland has Nessie

Nessie is one of the most famous monsters in the world, and she was first spotted in 565 by a monk. Since then, many eye-witnesses have come forward with fake photos depicting the monster, but one stood out. In 1934, “The Surgeon’s photo” by a London surgeon named R. Kenneth Wilson showing a mysterious head and neck brought Nessie international fame. But it was revealed to be hoax decades later.

“The Surgeon’s photo” was the most iconic photo in the history of Loch Ness and maybe one of the best hoaxes of our time. 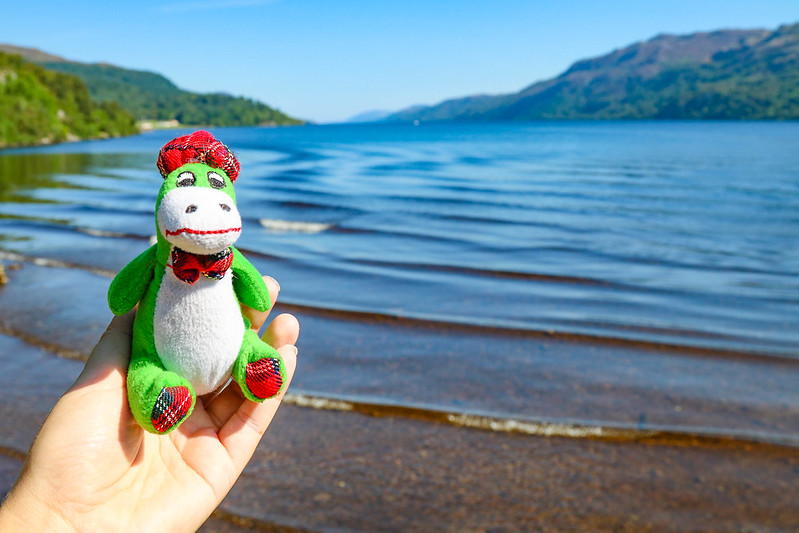 What do you mean I’m not real? 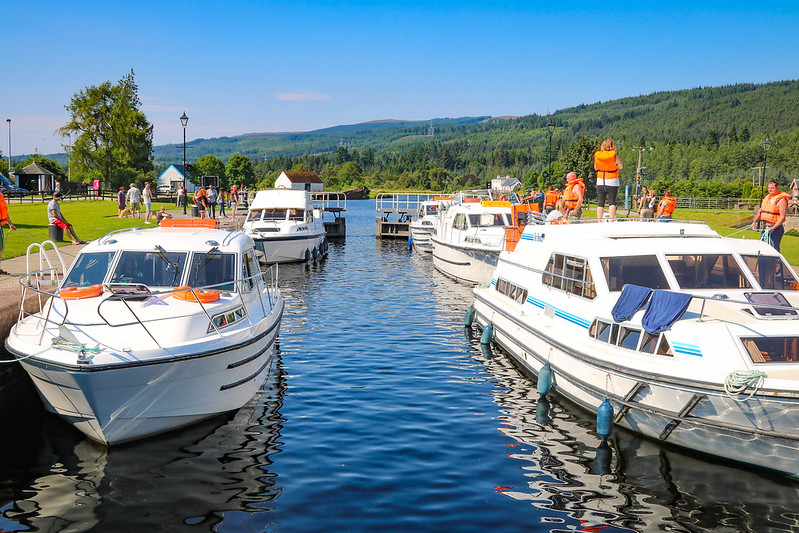 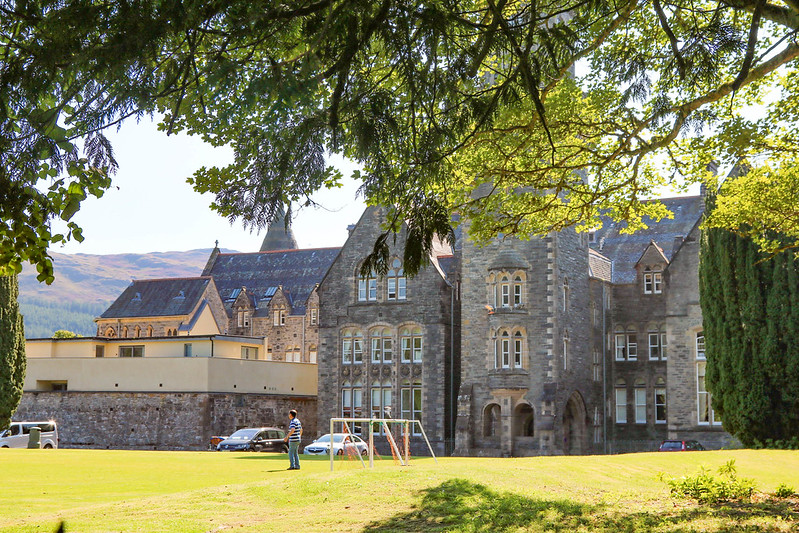 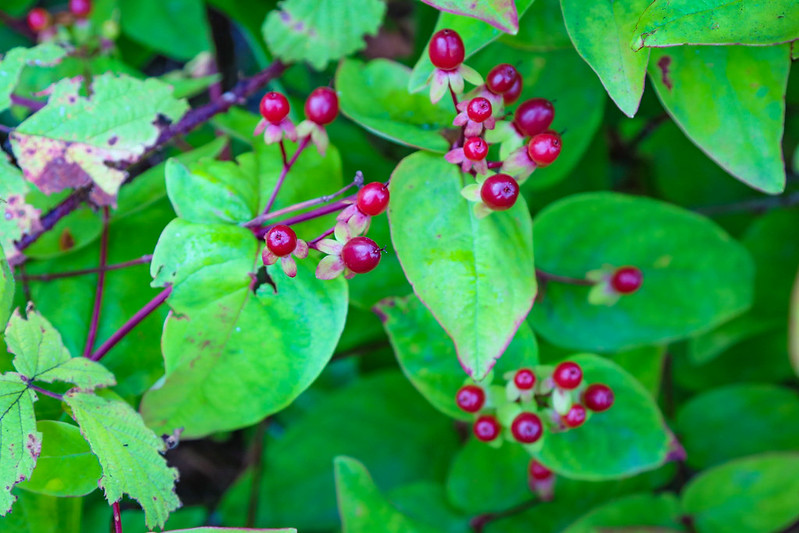 The legend didn’t die with the lie, though. There are hardcore Nessie-fans who suggest that she is a Plesiosaurus; a marine dinosaur that lived around 205 million years ago.

And let’s not forget about the 4,000+ reported witnesses who claims to have seen Nessie over the years. The monster is still spotted today, mostly by locals.

Most of the eye-witnesses have described a large creature with humps. Others reported seeing a long neck. What’s really interesting about this is that many of the witnesses were sober, rational people: scientists and priests, policemen and lawyers, even a Nobel Prize winner: Dr. Richard Synge. 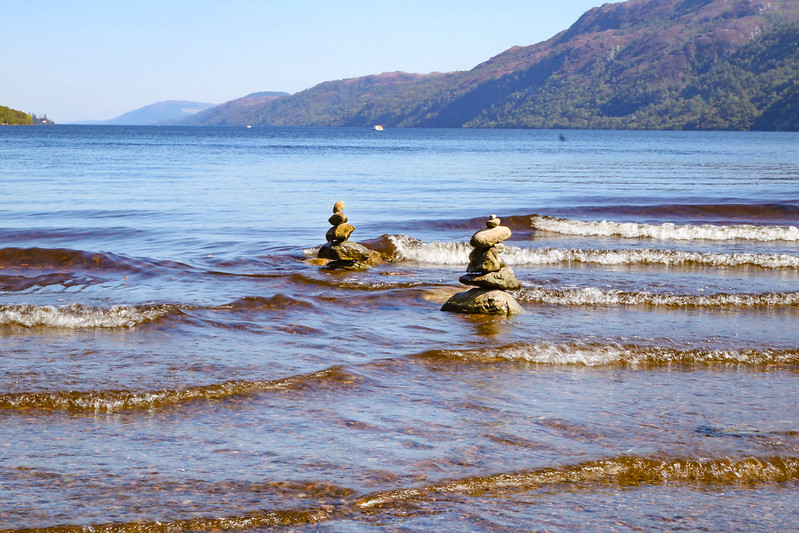 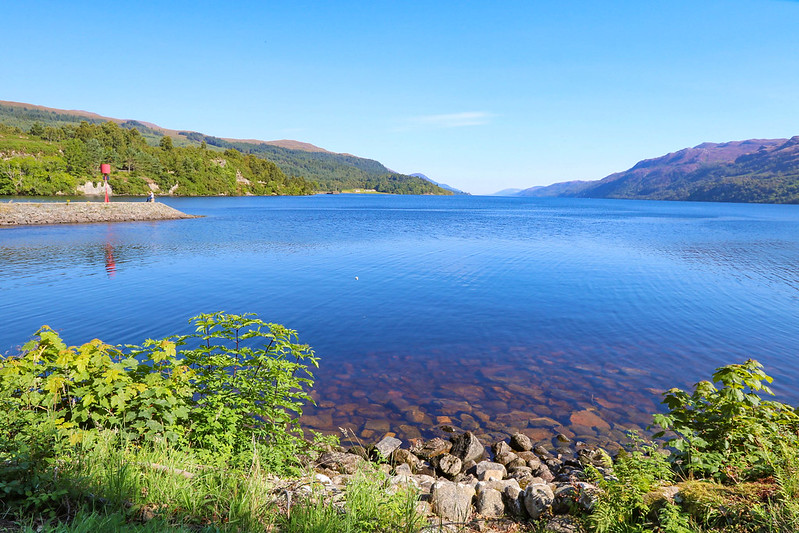 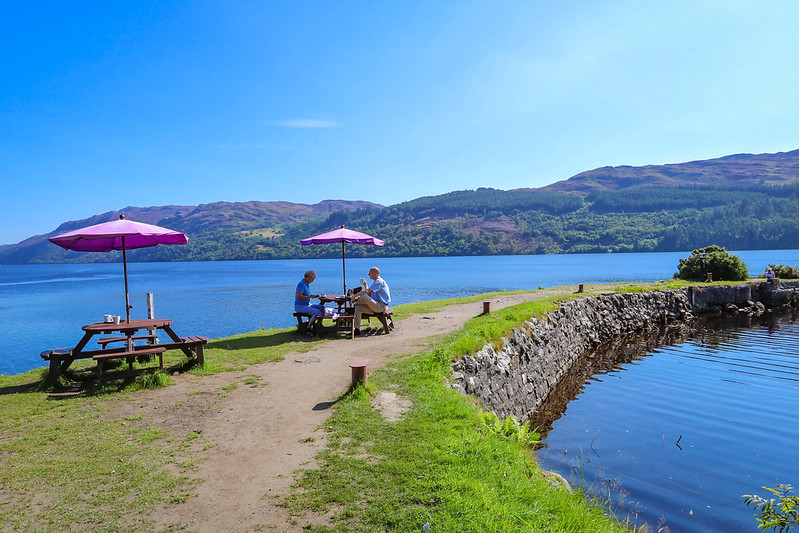 Scientists are still finding new species of underwater life, and eight large marine species have been discovered in the past 20 years. Some of these creatures stay close to the bottom or hide in caves so they’re rarely seen by humans.

Now, stay with me here. If we haven’t accounted for all living species on earth and below the sea, is it then impossible to imagine that something lives in Loch Ness?

Scientifically, you can’t rule it out. 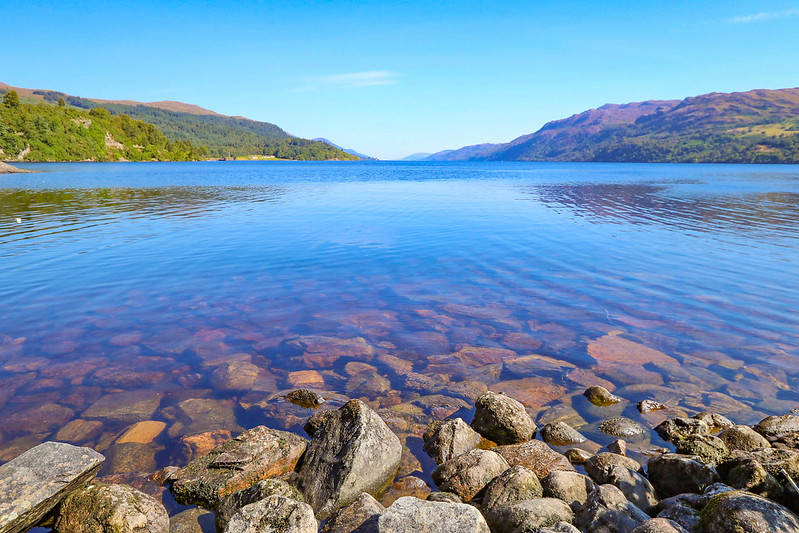 Another interesting fact is that since 1994 when the Surgeon’s photo was revealed as fake, there has been fewer sightings of Nessie every year. Full-time monster hunter Gary Campbell has been keeping records of Nessie sightings for the past 17 years and has put together a list of sightings that goes back some 1,500 years. According to his lists, 17 sightings were reported in 1996, another 11 in 1997, 10 in 1998 and then it’s slowly dwindling. The number of sightings has been reducing since 2000, and in 2013 no Nessie report was registered in 18 months. It was the first time in almost 90 years that Nessie wasn’t seen at all.

Do those numbers represent a lack of interest in Nessie? Or is the sea-monster, even if it existed, no longer there?

No one can say for sure. But fear not, monster lovers, if history is any indication, there will be more Nessie sightings in the years to come. 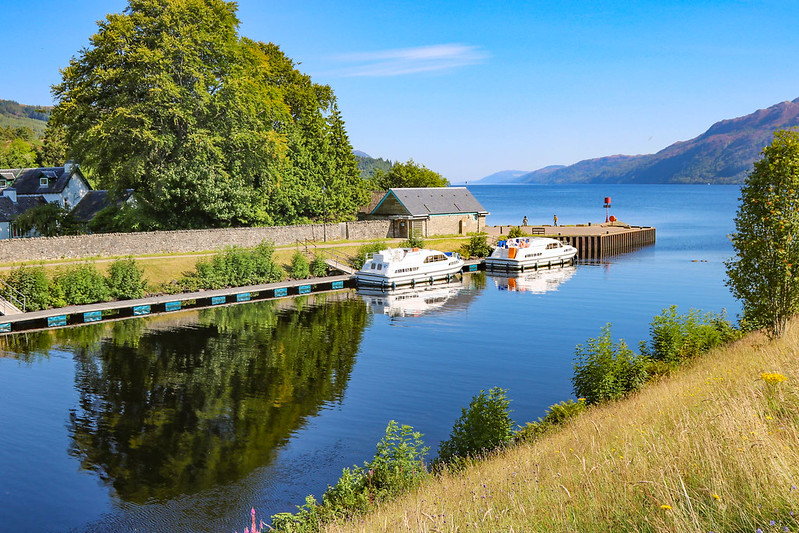 Many thanks to VisitBritain and VisitScotland for generously hosting me in Scotland, and thanks to Colin from Heart of Scotland for being a wonderful guide. As always, all opinions and thoughts are my own, regardless of who is footing the bill.

Now, be honest. Do you think Nessie is real? 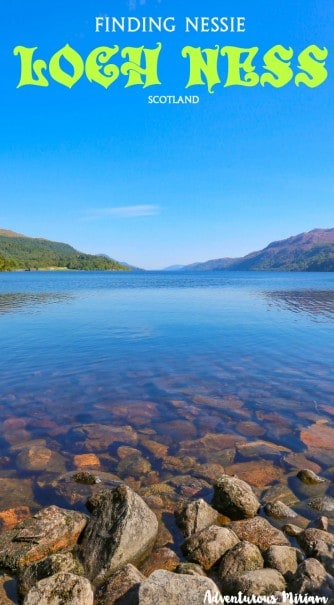