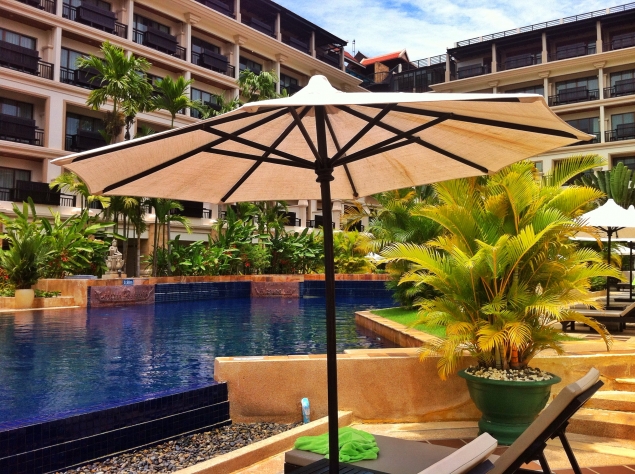 It took me almost nine years, but I have finally found new appreciation for Siem Reap – because of the lovely Angkor Palace Resort Spa. My first visit to Cambodia… Well, it wasn’t pretty.

During the four days I spent in the country, I got trapped in a public bathroom with a huntsman spider the size of a SMALL CHILD. And upon leaving the country, our taxi driver managed to crash the car not once, but twice while I was clinging on to a broken seat belt for dear life.

Then last year… and for no particular reason… I started flirting with the idea of going back to the land of horror (probably just to drown or have my teeth fall out). I wanted to like Cambodia. I really did. So I decided to give Siem Reap a proper chance and also give myself the best incentive to love it.

It was obvious was needed to happen.. No more cheap hostels and public bathrooms. I had to find a nice place. A place where I felt appreciated. Wanted. Pampered. So I went ahead and booked a 4-star hotel. Nothing less could do. Plus, I be like…

Siem Reap, you owe me! 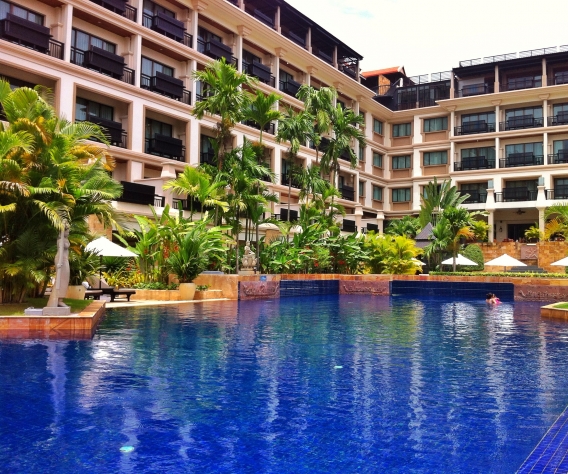 During our trip to the Philippines, I found a great hotel online called Angkor Miracle Resort & Spa. Dirt cheap and gorgeous. It was only $53 per night.

I love the feeling of being pampered, but at the same time I feel out-of-place in fancy hotels.. I think it’s because they’re often impersonal… and then there’s the tipping. I don’t get it. It’s awkward. I don’t know how much to pay the guy and it doesn’t feel genuine to hand him money like that. Luckily, Thomas is SO much better in these situations than I am.

So where was I?

Ah yes, the room… The room was extravagant, I tell you. We had fresh fruits, television, minibar, an amazing view, and the list just goes on and on. It was the perfect base for the exploration of Siem Reap and Angkor Wat the following days. 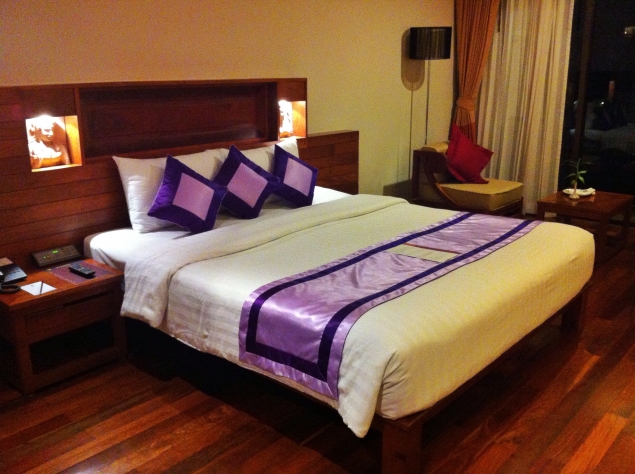 Upon arrival, Thomas and I were given a free massage each plus a discount to the masseuse and spa. 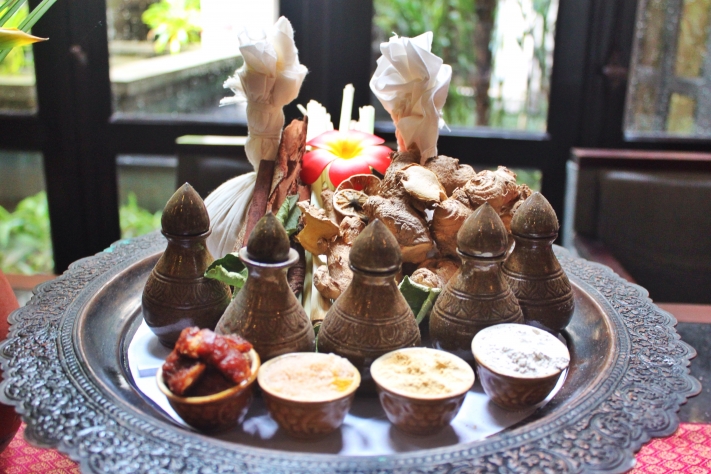 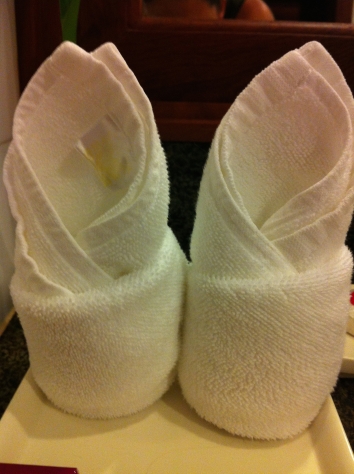 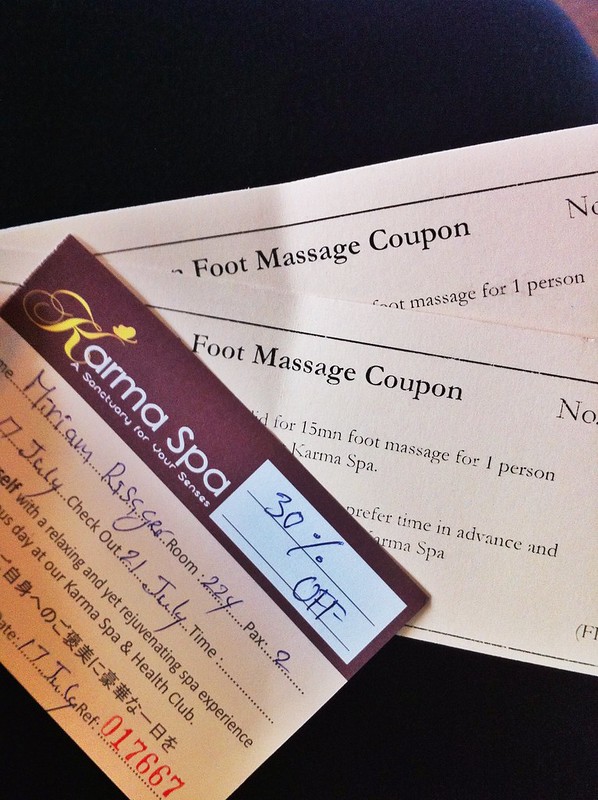 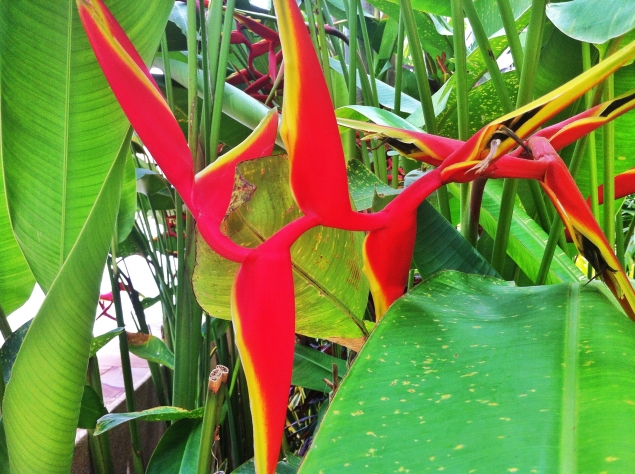 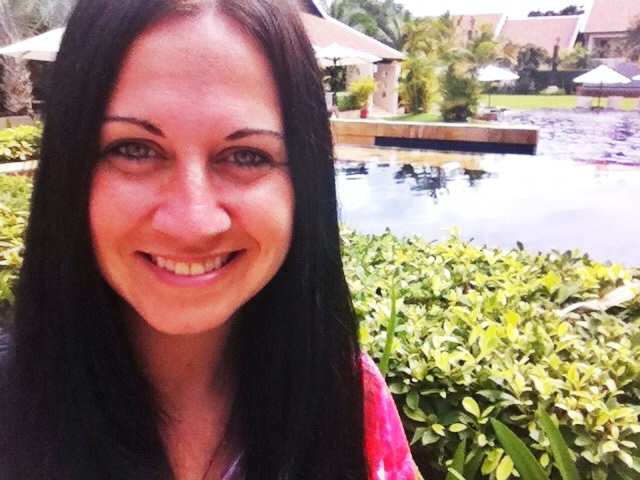 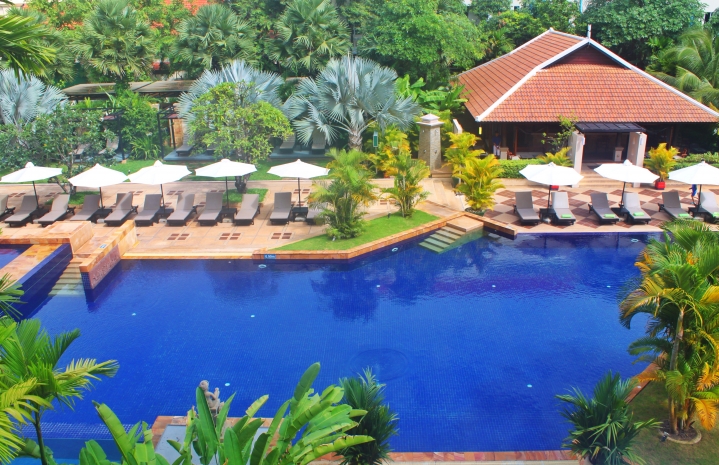 … AND THE FOOD IN SIEM REAP

Oh, and did I mention the best part? We called my all-time favorite Pizza Company and had pizzas delivered to our room. If you’ve been to Thailand or Cambodia by the way and didn’t taste one of their pizzas, you’ve missed out on something important, my friend. It needs to be on your priority list. Like asap. 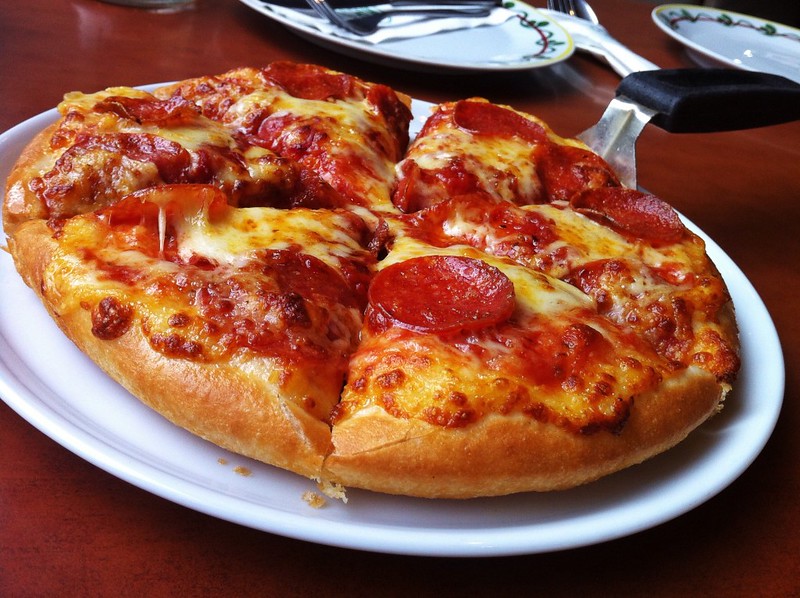 So, yeah.. I absolutely loved the food there.

And don’t even get me started on the breakfast buffet. I don’t appreciate buffets in general, but everything is freshly made here. There was an egg-station, a pancake and waffle station, a noodle station and so on.. They even had sushi. For breakfast. Did you hear that, world? I’m not the only one eating sushi from the break of dawn. 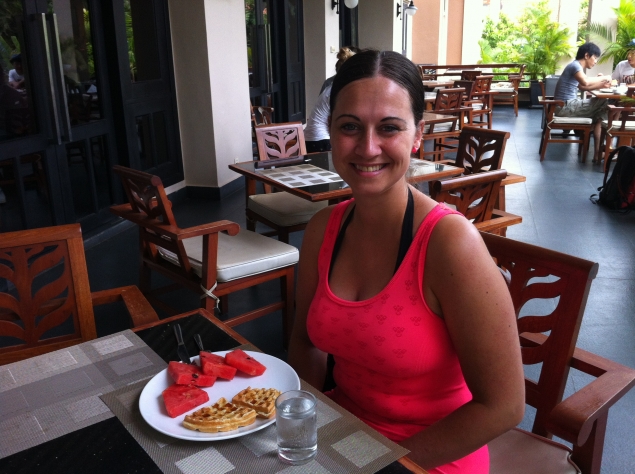 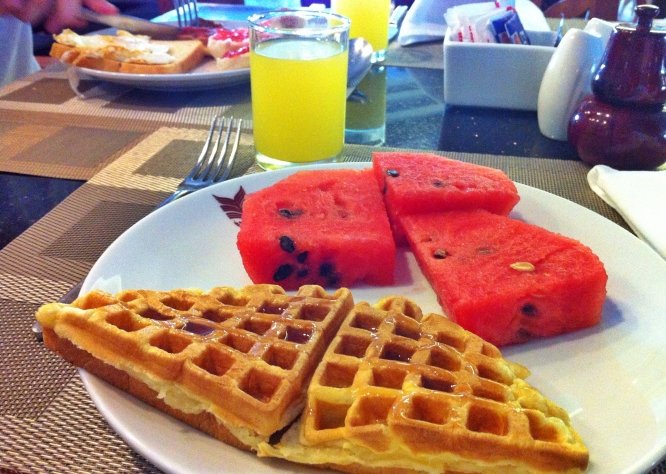 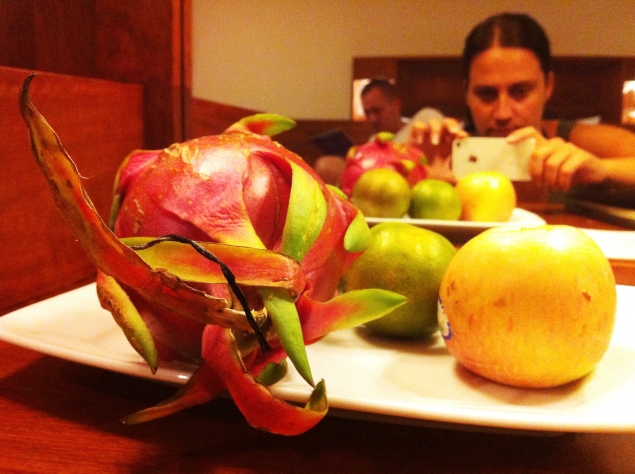 Everybody who knows me, knows that I love spontaneity.. So when Thomas woke me up at 2.30am one night and asked if I was up for a late night swim, I was all…

We had the pool all to ourselves and later on a waiter came by with drinks. When we got up, he was there again with warm towels.

At this point, I really only have one thing left to say.

Siem Reap…. You have officially won me over. 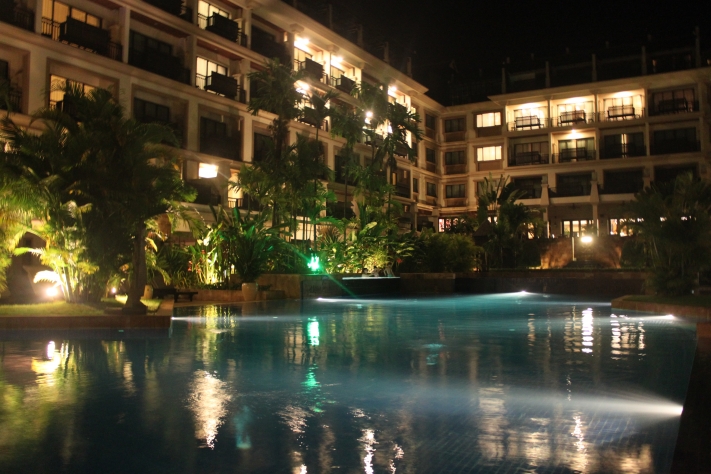 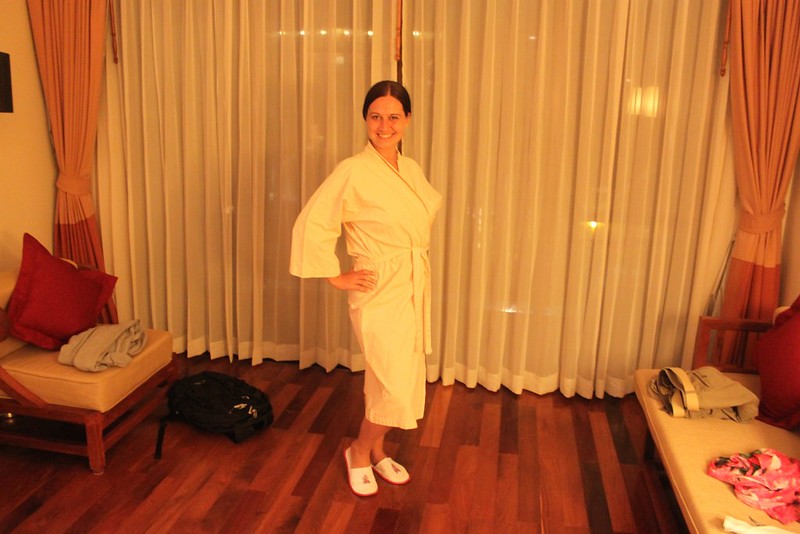 Where’s the most fancy hotel you’ve stayed at? 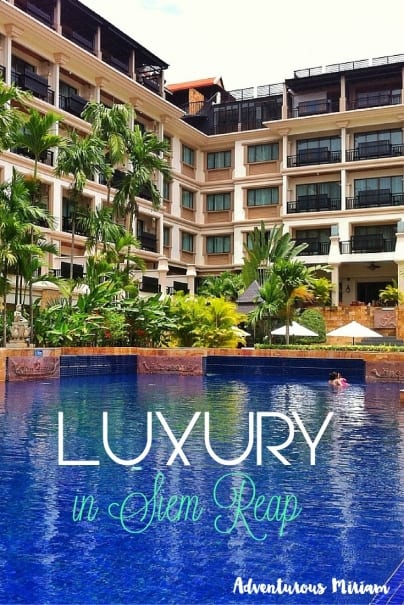