Joining a Monteverde night tour is an intense way to see wildlife. Here’s how a night walk in Finca Santa Maria (part of Monteverde) is like and what you can expect.

One of the things I was most excited to experience in Costa Rica was the wildlife.

So, when I found out that 80% of the cloud forest creatures are nocturnal, I signed us up for a night tour immediately! Thomas wasn’t exactly my biggest fan at that moment, but he stuck by my side anyways.

Our Monteverde night tour lasted for 2 hours, as we searched for hidden animals in the dark. It was a super intense experience, as you’re walking through dense forest in deep darkness, surrounded by screeching monkeys and jungle sounds.

In this post, I’ve gathered all the information you need to join a Monteverde night tour on your own. From safety tips to basic info on what to wear and which animals you might be lucky to find.

Read next: Things to do in Monteverde Cloud Forest

So, a night tour in Monteverde is exactly what it sounds like: You wait until dark, and then you walk, escorted by a guide, into the deep forest and look for wildlife.

See, while the cloud forest is alive all day, different animals crawl out from their hidings when night falls. Your guide will lead you through the whole tour and point out all of them while he describes their behaviour. You’ll see that the cloud forest comes alive at night, and with an expert guide, you can spot nocturnal insects, snakes or frogs, that sleep or hide during the day.

It’s actually kind of scary to walk in the forest at night because you never know what creature is lurking just around the corner (just kidding), but it’s an incredible experience.

You can reserve the Monteverde night tour in advance or choose from one of many tour operators on the spot.

Read next: Explore the hanging bridges in Selvatura Park

Our main reason to join a Monteverde night tour was to discover wildlife. We’d seen some during the day in Monteverde and Selvatura Park, but I still had a few animals I wanted to cross off my list.

On the day of the tour, it had rained pretty hard, though. I was afraid that we wouldn’t be able to go or that the animals wouldn’t come out, and I might have asked the tour company more than a few times, The manager ensured me that it wouldn’t be a problem though, and exactly 15 minutes before departure the rain wore off.

Read next: 10 animals you can find in Central America

Now, when you do a night walk in Monteverde, you’ll drive to Finca Santa Maria, which is a private farm with a primary and secondary forest. We drove there right after dark and began our tour through the dense forest. The guide showed us lots of worms and centipedes, a frog, an owl and a fox. At the end of the tour, he led us to a female tarantula the size of his hand. It was so aggressive that he’d only point at it with his flash light at a safe distance.

Just to give you an idea of what you might see on a night tour, these are the most typical animals. If it rains (like it did on our tour), you might not see as many.

Some of the animals you might see on a Monteverde night tour:

Tips for going on a night tour in Monteverde

Safety on a Monteverde night tour

As you would probably expect, the biggest danger on a Monteverde night tour lies in the forest itself. Here are a few basic safety tips:

Always go with a guide

Monteverde is a large cloud forest, and it’s extremely easy to get lost in the dark, so you should always either hire a private local guide or join a group tour.

When it’s raining, leeches come out. A good and proven way to avoid them is to tuck your pants into your socks and spray them with bug repellent. And watch your head as you’re walking through the forest; they’re often sitting on branches and leaves (the same goes for snakes).

Many dangerous snakes live in the jungle, so watch your step and also your head and wear proper shoes.

Malaria is not common in Costa Rica. Mosquitoes generally don’t live in the highlands, and least of all in Monteverde which is located at 1.500 meters.

The weather in Monteverde is a fickle thing.

Although the dry season runs from December to April, it can rain any time of the year here, simply because you’re high in the mountains where the clouds cover the hills most of the time. It’s also much cooler here than in other parts of Costa Rica.

The warmest months are March and April, which is the wet season. It can rain for days, but you will, of course, have dry periods as well.

The best time for a Monteverde night tour is during the dry season and preferably on a night when it hasn’t rained during the day.

What to wear and bring on the night walk

Should you go on a Monteverde night walk?

Well, I won’t sugarcoat it: You’ll walk in dense jungle, and most likely off-trail, all the time, and the only light you’ll have is your torch, which isn’t that sharp. If this doesn’t scare you off and you manage your expectations in regards to seeing wildlife, I’m sure you’ll get a great trip. Also, if it’s possible, choose a day when it’s not raining as it decreases your chance of seeing wildlife.

I recommend it for two reasons: For starters, you’ll spy some bizarre insects and animals. If you’re lucky, you’ll find poison dart frogs, giant spiders, and other nocturnal animals. You might even spot a sleeping bird or a two-toed sloth (which are nocturnal)! Also, you’ll see another side of Monteverde Cloud Forest. Trust me, once the sun sets, the cloud forest takes on a totally different character.

Got any questions about my Monteverde night tour? Ask me anything in the comments 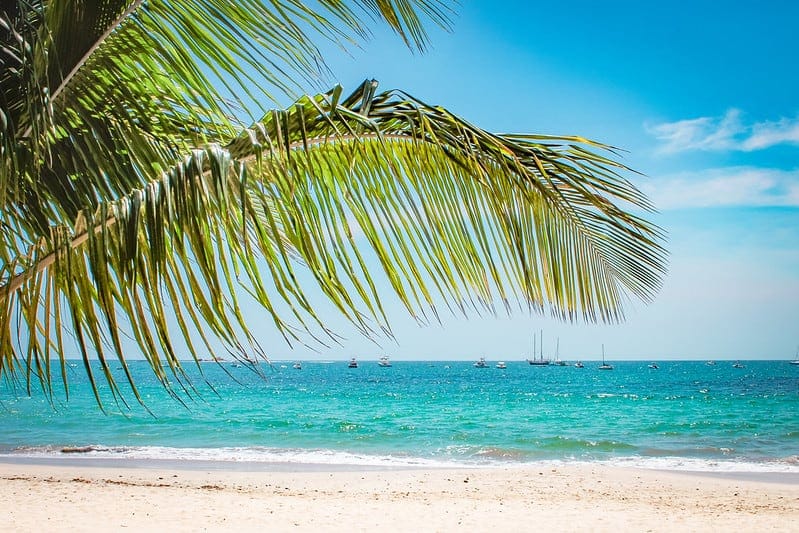 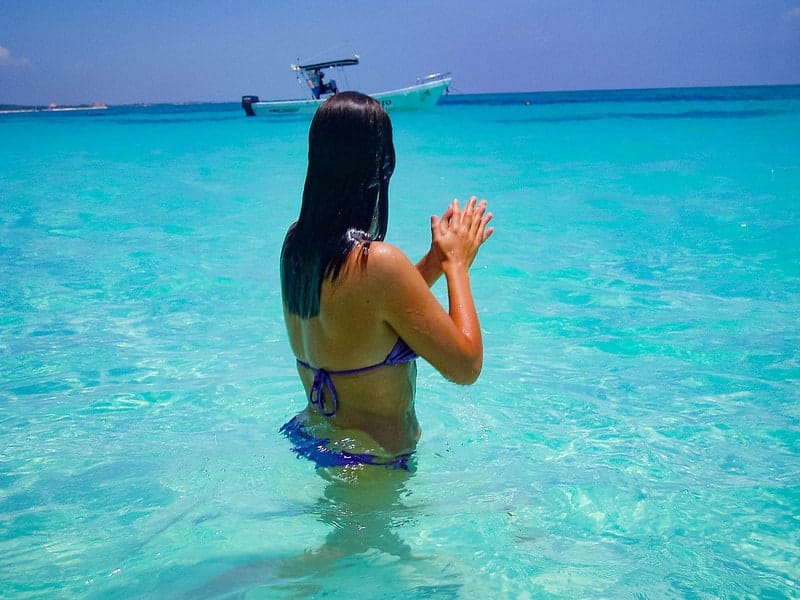 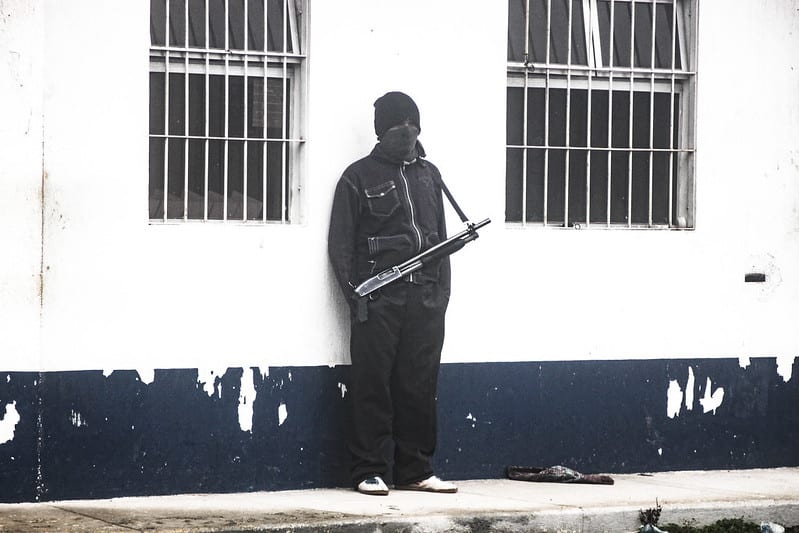 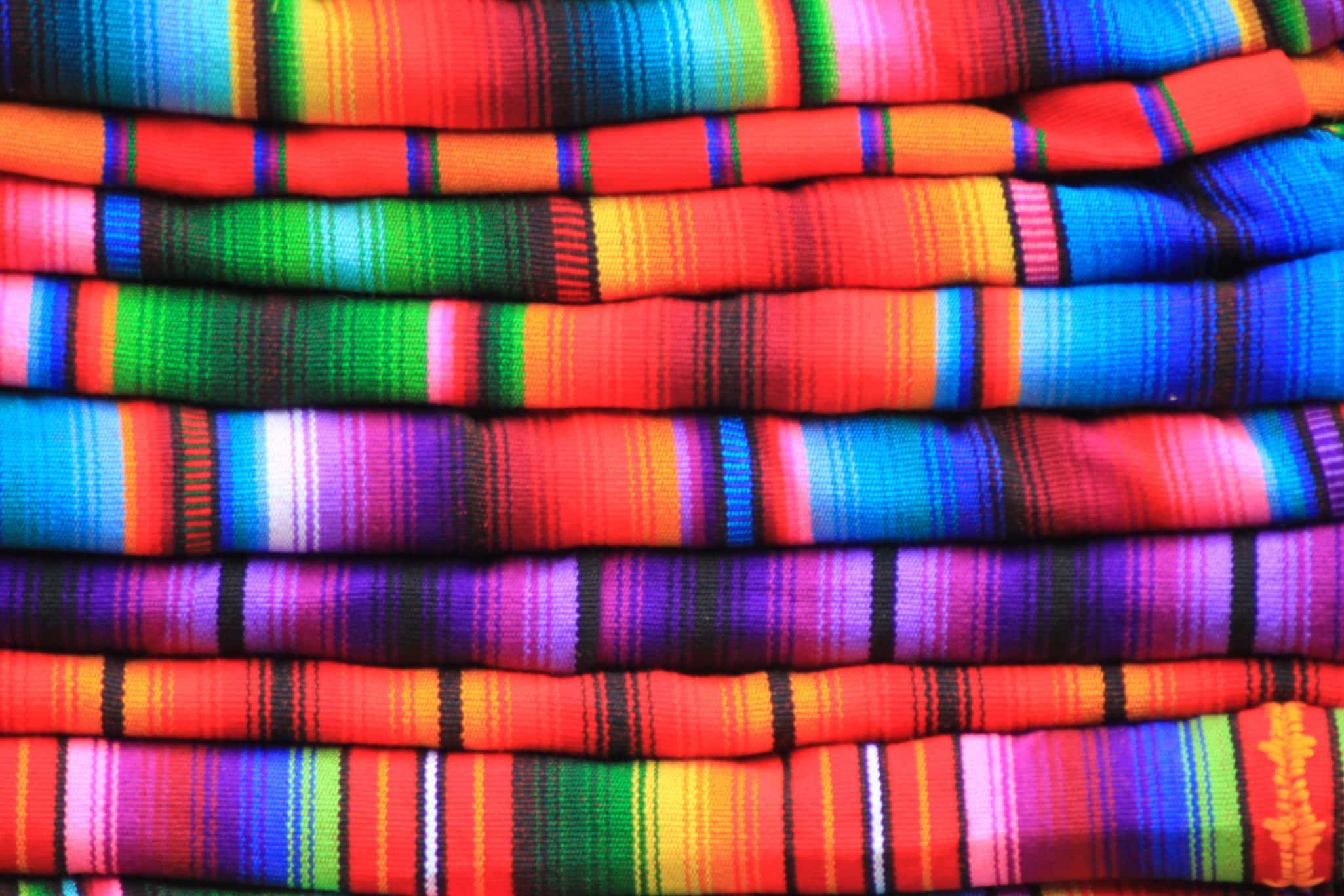 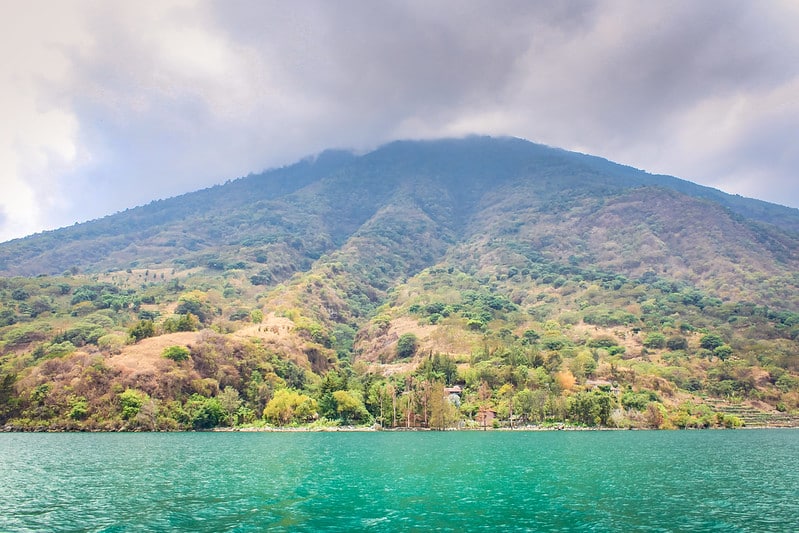 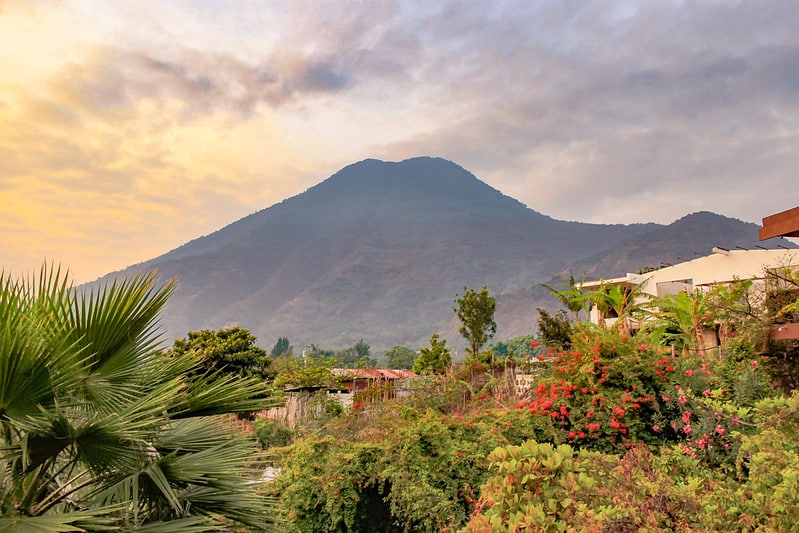