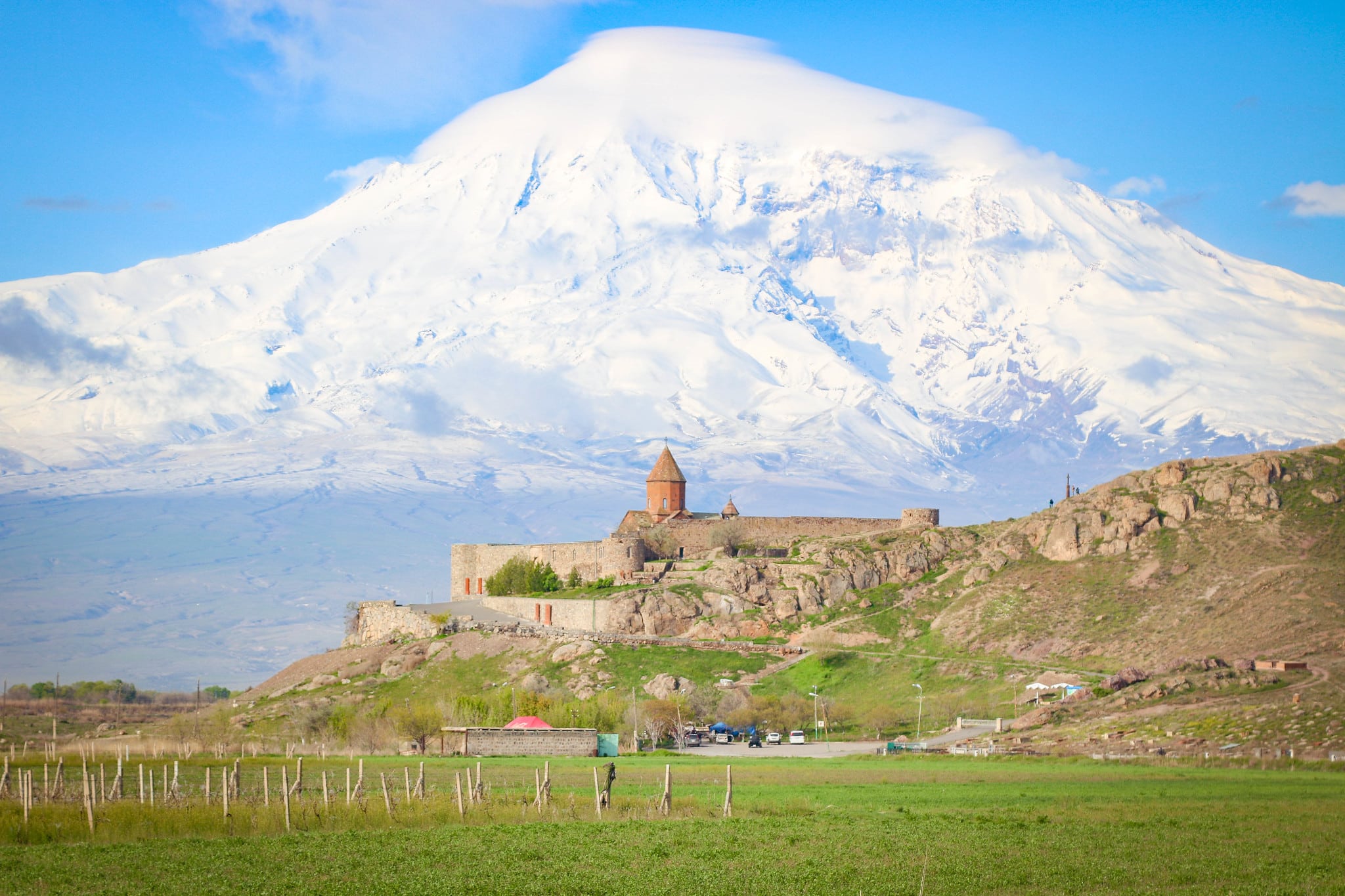 Armenia is a very off-the-beaten-track country which has yet to be swarmed with tourists. This is surprising given how stunning and rugged its landscape is, and how rich its history, which outdates Rome by several years. It’s just waiting to be explored.

Best things to do in Armenia

Armenia was a Soviet state for most of the 20th century, and I’m sure you. Know that the Soviet states were all about brutalist architecture that was concrete and practical rather than aesthetic and beautiful. These days, however, brutalist architecture like the famous Puppet Theatre in Yerevan is seen as intriguing in its own right, and a definite reason to explore Armenia.

Exploring the ancient monasteries of Armenia is certainly one of the best reasons to visit. Many of them were built between the 13th and 19th centuries, but a few, like Khor Virap, actually have their roots dating as far back as the 7th century! There are countless monasteries dotted across the Armenian landscape, and each and every one is unique and worth visiting for its architecture, its views, and its location.

The food of Armenia, like all the world’s best foods, has its roots in simplicity. Meat, vegetables, and fish make up most of the meals you’ll find, but they’ve all been perfected over time into delicious meals like dolma – a meatball cooked with various spices and bound tightly in grape leaves – or khorovats – skewered and barbecued lamb or pork.

Adventure Across the Caucasus Mountains

The Caucasus Mountains stretch across Armenia, Georgia, and Azerbaijan. And you can hike across them! There’s even a brand-new Transcausasian Trail: a new hiking route that has been planned out which you can follow across the mountains.

Yerevan (capital)
The capital of Armenia is a diverse and exciting city. Nearby is Mount Aarat, which you can hike. There are also the must-visit Genocide Memorial and Saint Gregory Cathedral.

Khor Virap (44km from Yerevan)
The most spellbinding cathedral in Armenia is located out in the Armenian wilderness. Climbing to it gives you a breath-taking view of Mount Ararat and the surrounding plains.

Geghard monastery (36km from Yerevan)
This UNESCO-protected site contains several smaller churches and underground tombs you can explore. It might be the most medieval-looking monastery you’re ever likely to visit in all of Eurasia.

Garni Temple (28km from Yerevan)
Armenia’s only remaining colonnaded building was built in 77CE by the Greeks and may have beem a tomb rather than a temple, as many believe. It’s a stunning feature of ancient Armenian history.

Tatev Monastery (252km from Yerevan)
Built at the edge of a cliff, this 8th century monastery makes for one of the most jaw-dropping sights in Armenia. It’s found far to the south and was once the site of the University of Tatev.

Noravank monastery (117km from Yerevan)
This 13th century monastery has a remarkable history: when the Mongols conquered Armenia, they tore down many churches but left Noravank alone because they approved of the way that God’s features had been depicted in its carvings.

The two main ways of exploring Armenia is to either join an organised tour or rent a car. I had a great experience with Hyur Service, which is renowned tour company. If you go for car rental, I always recommend Sixt. We always book through them.

Visiting Armenia means avoiding the very height of summer, when the heat can become unbearable. The best time to visit is during the early summer (May and June) or after the summer has passed (September and October). That way, you avoid the sweltering heat of the summer sun, but you still have enough warmth and a good breeze to keep you going during your many hikes and explorations across the Armenian countryside.

Food of Armenia: 14 dishes you must try in Yerevan

15 amazing things to do in Armenia