Tibet is a massive and mountainous land of peaceful people, a rich history that goes back millennia, and a fascinating Buddhist culture. The current Dalai Lama was chased out of Tibet but his old home still exists there. Tibet also has the Himalayas, which naturally separate it from the Indian subcontinent, and they’re the perfect place for hiking and exploring.

The most epic mountain range on Earth separates China and India and flows across Tibet. The Himalayas is sacred to both Buddhists and Hindus; and it’s also home to the world’s tallest mountain: Mt. Everest. Hidden in the Himalayas are Tibetan tribes, Buddhist monasteries and other hidden wonders waiting to be discovered. Exploring the Himalayas feels like conquering the Earth itself.

The current and 14th Dalai Lama, spiritual leader of Tibetan Buddhism, once lived in Tibet but was forced to retreat to India during the 1959 Tibetan Uprising, where he still lives to this day. But the sacred home he once lived in, Potala Palace in Lhasa, is still there, and can be visited, though he has never been able to return there. The palace is magnificent, and has survived much to remain standing in all its glory.

Tibet is a very pure place, with so much rugged and untouched natural land. So much of Tibet’s infrastructure is blended into the mountainous terrain as to look seamless and not disturb the land itself. Tibet is treated as sacred, and that’s very much evident when you visit. Wandering the landscape gives the impression that it has almost never been touched by human hands.

There’s a saying that South Korea is a shrimp between whales, nestled as it is between China and Japan. But that saying might suit Tibet more, as it’s an often-overlooked country sitting between the giants of China to the north and India to the south. It’s a rugged land of mountainous terrain that looks unconquerable, but in truth is a welcoming and exciting place to visit and explore. Tibet deserves more attention, for all its cultural history and natural beauty. 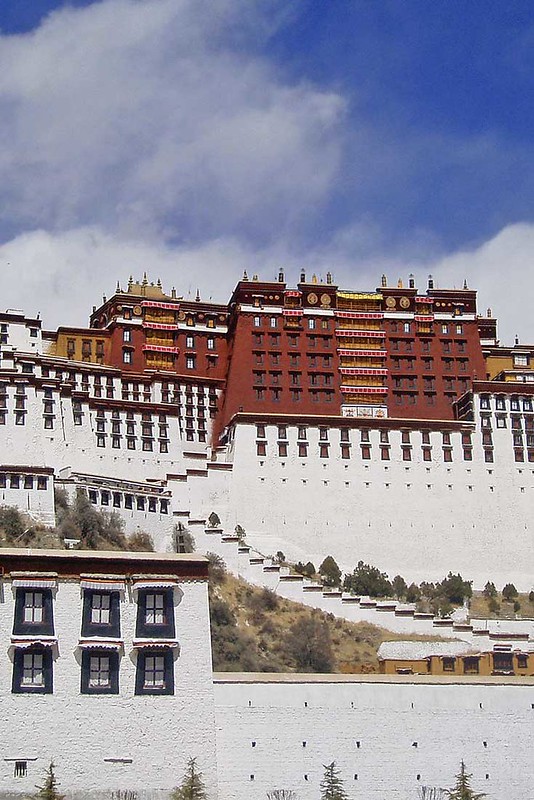 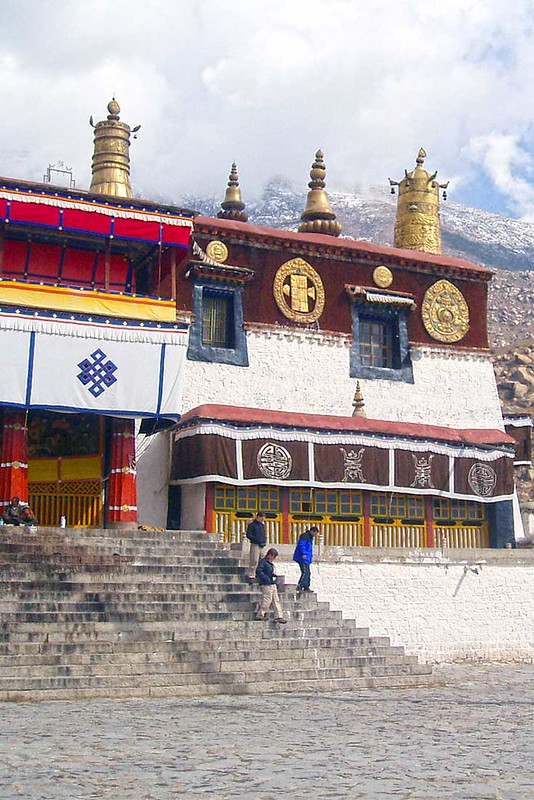 Visit all the authentic temples 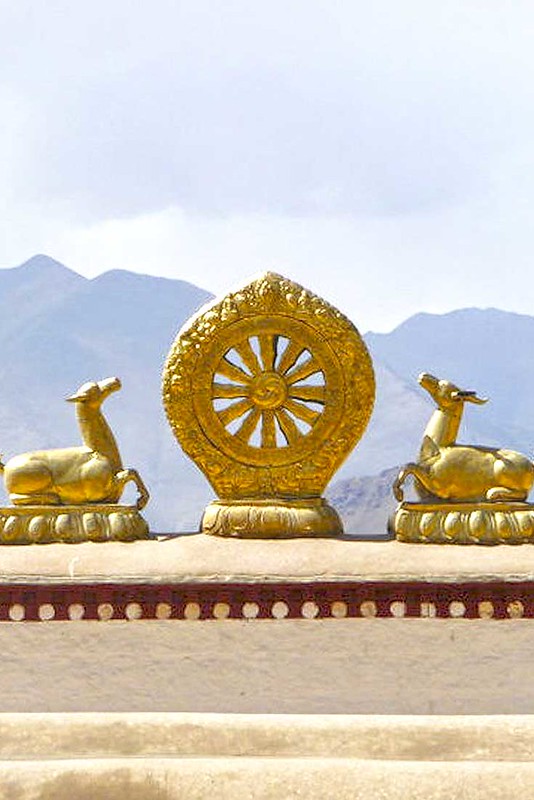 Experience losar at the end of February 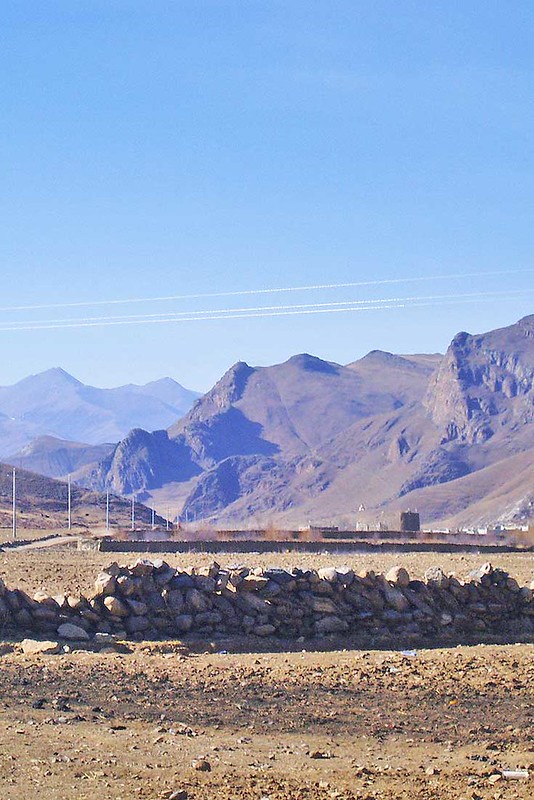 Lhasa (Capital)
The Tibetan capital can be found in a valley of the Himalayas, on the bank of the River Lhasa. Its famous 17th century Potala Palace and Jokhang Temple attract tourists and history lovers from the world over.

Namtso — Heavenly Lake (112km from Lhasa)
Also known as Lake Nam, this incredible body of water is a raised mountainous lake which has been visited by pilgrims for centuries. Due to its height, it can get exceptionally cold and snowy.

Mt. Everest Base Camp (450km from Lhasa)
There’s little that need be said about the world’s tallest mountain, except that you can safely visit its base camp without much climbing involved. An actual climb takes some years to prepare for!

Mt Kailash (955km from Lhasa)
Mt. Kailash is an incredibly historic mountain, located close to the sources of many Chinese rivers. It’s also a sacred mountain for both Hindus and Buddhists to visit. Its importance can’t be understated!

Tashilhunpo Monastery — The Largest Monastery in Tibet (270km from Lhasa)
This incredible monastery is not only the largest in Tibet, but it was also founded 600 years ago by the very first Dalai Lama. It’s found in Shigatse, Tibet’s second city.

I always use 12Go for travelling Asia. This site is so easy to use. It quickly comes up with a variety of transport options to suit your time and budget. All costs are shown, even taxis.

Picking the best time to visit Tibet can be difficult. Their rainy season is long and travelling in the deep winter can cause disruption as many of the trekking routes and mountains are blocked off and the roads can be blocked.

The most pleasant time to visit is spring and autumn during April – May and September – October. If you travel in autumn, you can also enjoy the red leafy landscapes across the country.

Note: I am not a doctor, nor have I consulted one prior to writing this post.